Listen to a conversation with a police officer using the past continuous.

Police Officer: Hello Miss. I don't mean to bother you, but can I just ask you a few questions?

Police officer: Yeah, there was a crime committed last night so we've been asking some of the locals . What were you doing at eight o’clock yesterday evening?

Jane: I was watching a movie.

Police officer: Hmm. What movie were you watching?

Police officer: Really? What time was it playing?

Jane: I was watching it from 7 until 9. I was not robbing that old woman at 8 o’clock because I was watching the movie. Look, I watched the whole movie from start to finish.

Police officer: So, how do you know it was an old woman that got robbed?

Point 1: The past continuous uses the past tense BE verbs + present participle (ing)
Point 2: We often use time connectors (when, as, while) to show two actions happened at once.
Point 3: We use the past continuous when a specific time is referenced in the past.
Point 4: We use the phrase "was just -ing" to show an action just happened related to the present.
Answer the following questions about the interview.

11 Any / Enough
Let's cook something!

12 Second Conditional
If you were rich, what'd you do?

13 Gerunds
Kate’s got a new iPad

14 Past Continuous
A cop uses the past continuous.

15 Adjectives ED vs. ING
Dave wants to know about a movie 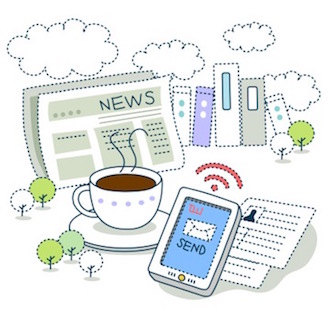