Listen to four conversations in the past tense.

Man: How was the movie?
Woman: It was really good.
Man: Was it scary?
Woman: Yes, it was really scary.
Man: Nice. Was it crowded?
Woman: No, it wasn’t. There weren’t many people there, suprisingly.

Man: Where were you last night?
Woman: I was at work.
Man: Really? I was at your shop. You weren’t there.
Woman: No, I was in the back working.
Man: You were?
Woman: Really! I was there.

Man: How was the test?
Woman: It was really hard.
Man: How long was it?
Woman: There were about 20 problems.
Man: Yeah! What was your score?
Woman: Let’s just say, it wasn’t great, but it wasn’t bad either.

Man: Do you know who was at the party?
Woman: Jason was there. So was Sue.
Man: Were Tom and Katie there?
Woman: No, they weren’t there, but their son was.
Man: Oh, I see. So, was it fun?
Woman: Yeah, it was a fun evening.

Past Tense (Be) - Grammar Notes

Point 1: There are two forms of the past tense Be verbs: was and were.
Point 2: Speakers use contractions wasn't (was not) and weren't (were not) often in spoken English.
Point 3: Both was and were are sometimes are hard to hear because they are reduced and not clearly spoken.
Point 4: In questions, pronouns and was and were become one blurred sound.
Answer the following questions about the interview.

10 There is / There are
Talking about places in town.

Get More Lessons A1 Here >> 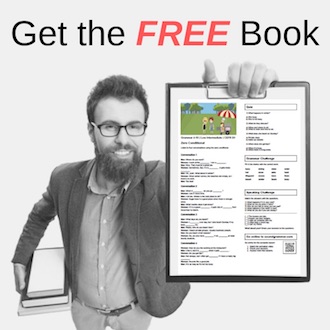 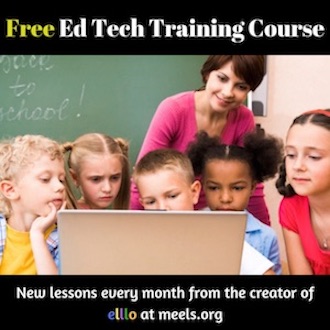 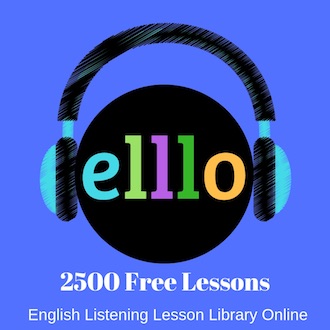 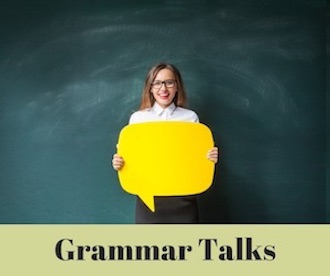 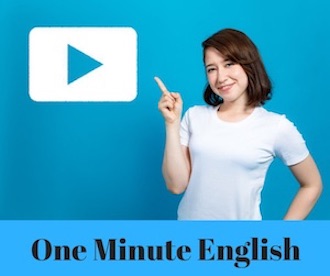